At Stephanie's wake, her father said something that's stuck with me ever since. "She was always so adventurous," he said. I'm not sure I'd ever used that word to describe her while she was alive, but it's exactly the right word. 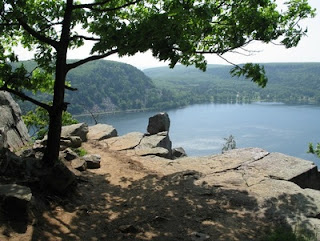