As fertile as the Nile 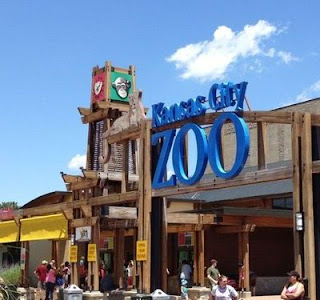